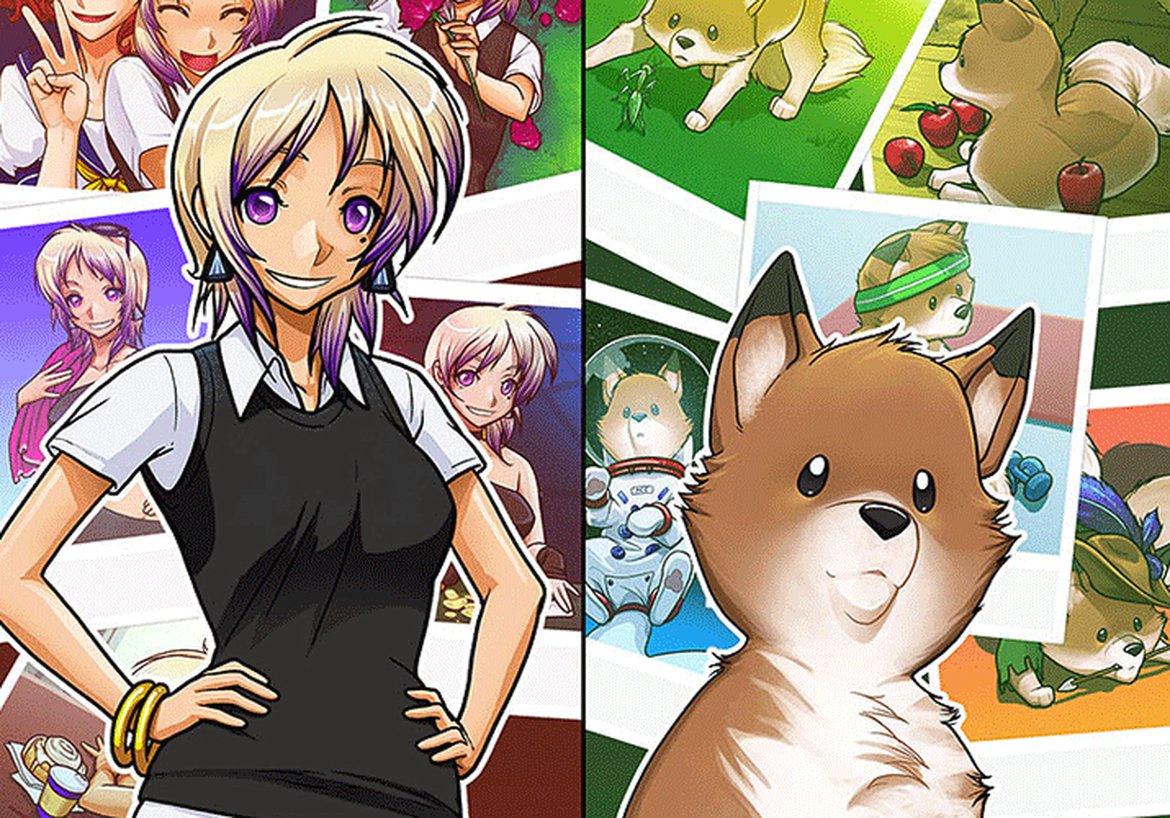 A message to the attendees and supporters of Otakon Vegas --

In late 2012, Otakorp began plans for a whole new event on the other side of the country. After much excitement, the first Otakon Vegas was held in January 2014.

Otakon Vegas was always meant to be an experiment, a place to try new things and a chance to meet new people. It was a place to recapture some of the sense of a cozy hotel convention, albeit in a very different place and environment than what the volunteers had grown accustomed to.

We had our own mascots, Lyra and Ace. They had a backstory of their own, friends to Otakon's Hiroko, Hiroshi, and Crabby-chan, adventurers who set off to do their own thing in Vegas.

In the past five years we've had the fortune of bringing some really smashing guests and programming to Vegas, including Japanese Rock Stars, Directors, Artists, Voice Actors, and Martial Artists. We've been in costume, we danced, we sang, and most importantly, we learned. We learned that we are not alone in our interests, that we have friends all around the country, and that wherever we set up shop, there will be someone there, ready to be educated, entertained, and possibly even inspired.

Otakorp, Inc. and the volunteers of Otakon Vegas would like to thank the attendees, the locals of Vegas, exhibitors, vendors, corporate friends, and, most importantly, every fan of anime and East Asian pop culture for their love and support over the past five years. You have been enthusiastic, you have been welcoming, and you have made the experience of doing Otakon Vegas fulfilling and worthwhile.

After five great shows, Otakon Vegas is going on hiatus. Otakorp, Inc. and our volunteers are taking some time to examine the results of this experiment, to rethink and reorganize the show logistics, and to determine how best to bring the show forward. We invite feedback and input, and hope to return to Vegas in the future.

That's it for now. Lyra and Ace are waiting in the taxicab for us. This isn't goodbye, and we'll see you when we see you.