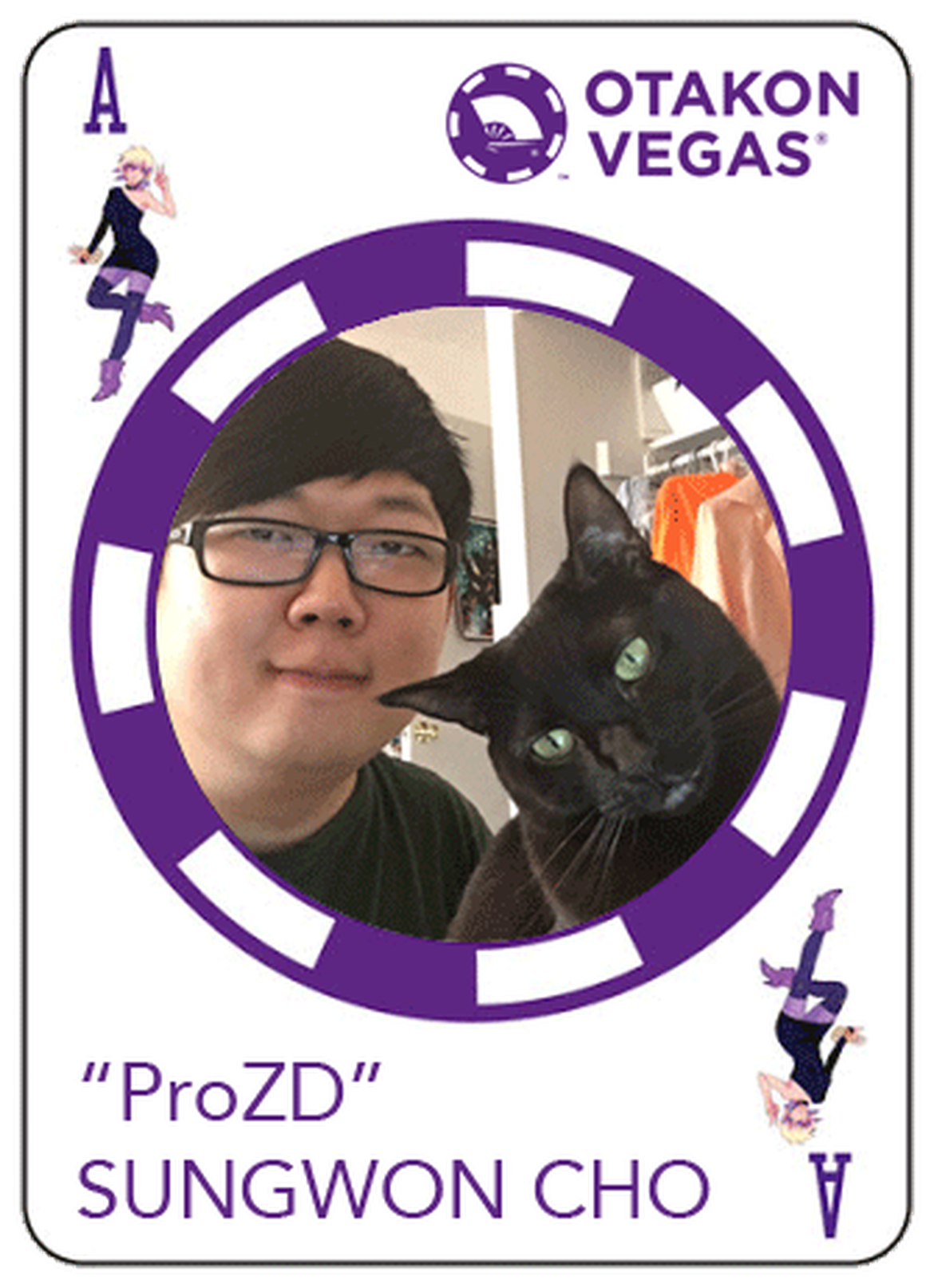 SungWon Cho is a voice actor. You also may know him as ProZD online where he makes videos on YouTube/Twitter/Tumblr/all the social medias. He loves his cats Effie and Sophie very much. 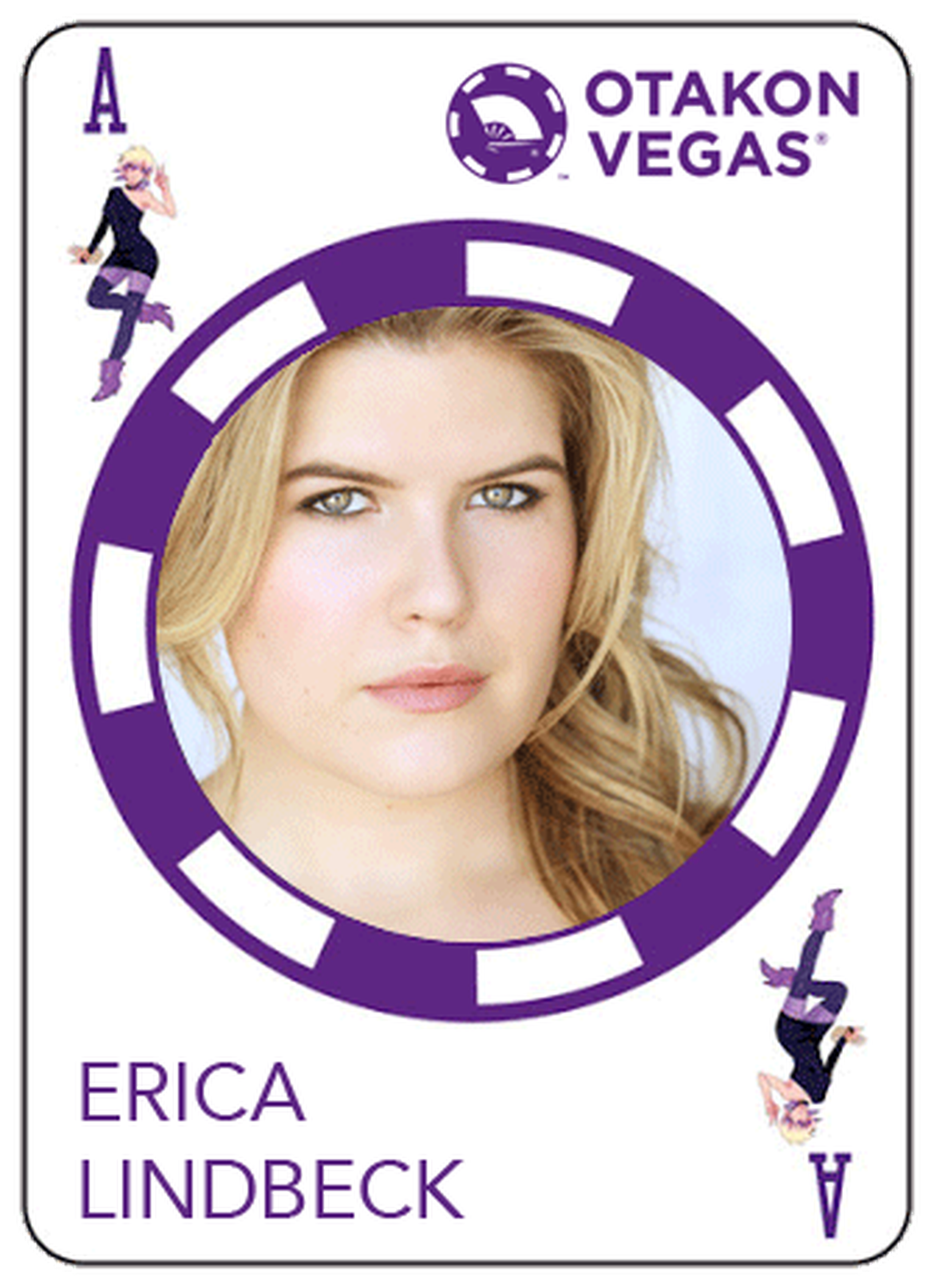 Erica Lindbeck is a North Carolina native who has spent the last decade training in theatre, film, improvisation and voice acting. She is thrilled to play the roles of Mordred in Fate/Apocrypha, Dr. Jane Foster in Avengers: Secret Wars, Windblade in Transformers: RID Combiner Force, Celica in Fire Emblem Echoes, Menat in Street Fighter V, Futaba Sakura in Persona 5, Magilou in Tales of Berseria, Taliyah & Zoe in League of Legends, Kaori Miyazono in Your Lie in April, Anaru in Anohana, Eli Ayase in Love Live! School Idol Project, Jericho in The Seven Deadly Sins, and Ema Skye in Ace Attorney 6 to name a few. She has also provided the voice of Barbie for numerous projects and features. For news and announcements, find Erica on Twitter, Instagram or Facebook. 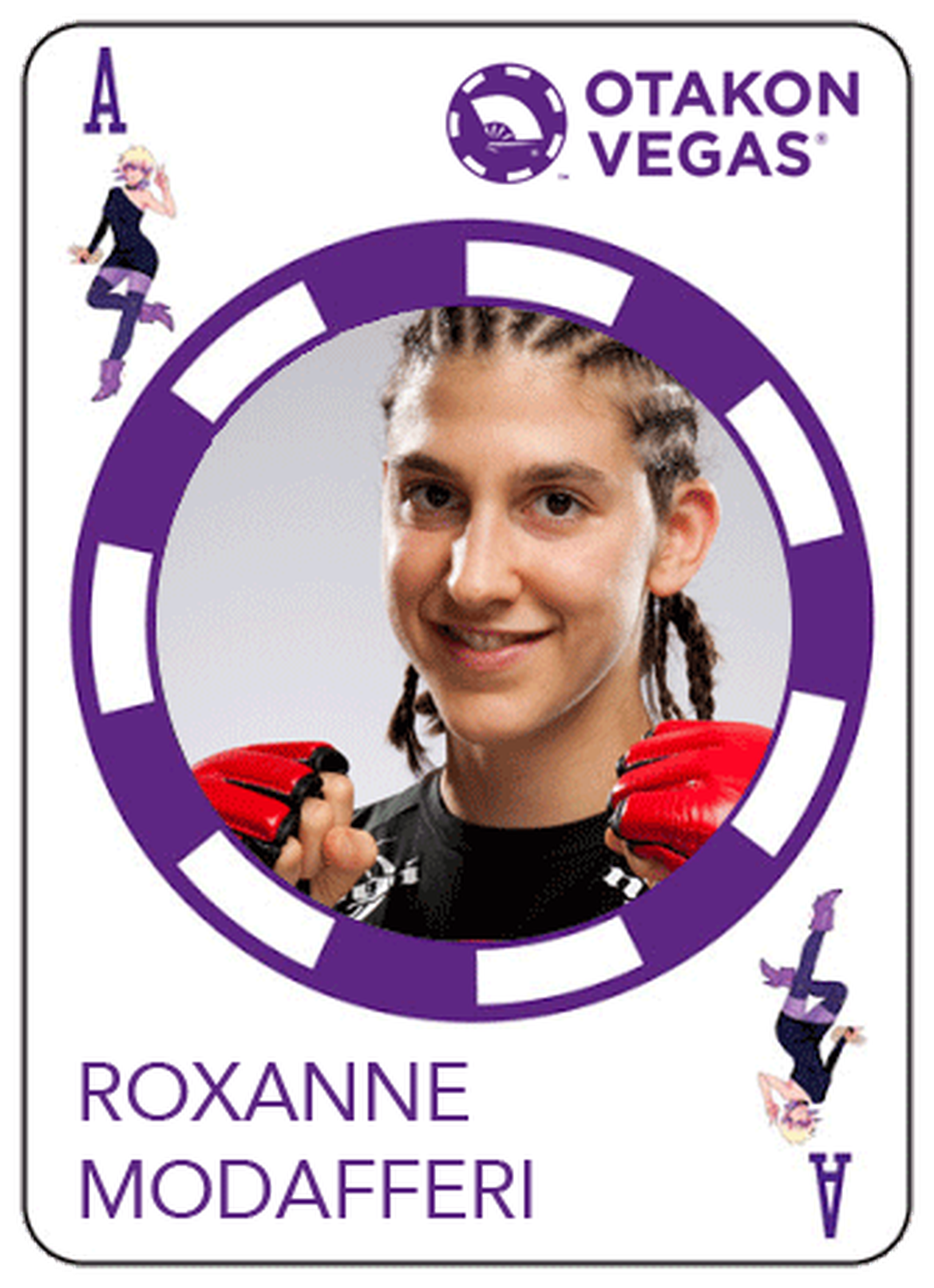 Roxanne Modafferi is a UFC fighter and otaku living in Las Vegas. She majored in Japanese Language and Literature in college, and lived in Japan for eight years teaching English. She attained near fluency in Japanese before moving back to the US to pursue her dream of being a full-time fighter. When she first got started with martial arts, she was inspired by Dragon Ball Z, and her top three favorites are One Piece, Naruto, and DBZ. She has done Tae Kwon Do, Judo, Kempo, Muay Thai kickboxing, and Jiujitsu, and currently teaches kids Jiujitsu at her gym, Syndicate MMA.

She has fought in major organizations such as Strikeforce, Invicta FC, UFC, and Jewels in Japan, and holds several title belts in various organizations. She was a contestant on The Ultimate Fighter both seasons 18 and 26. Currently, her life consists of training, teaching, and watching anime on her down-time. 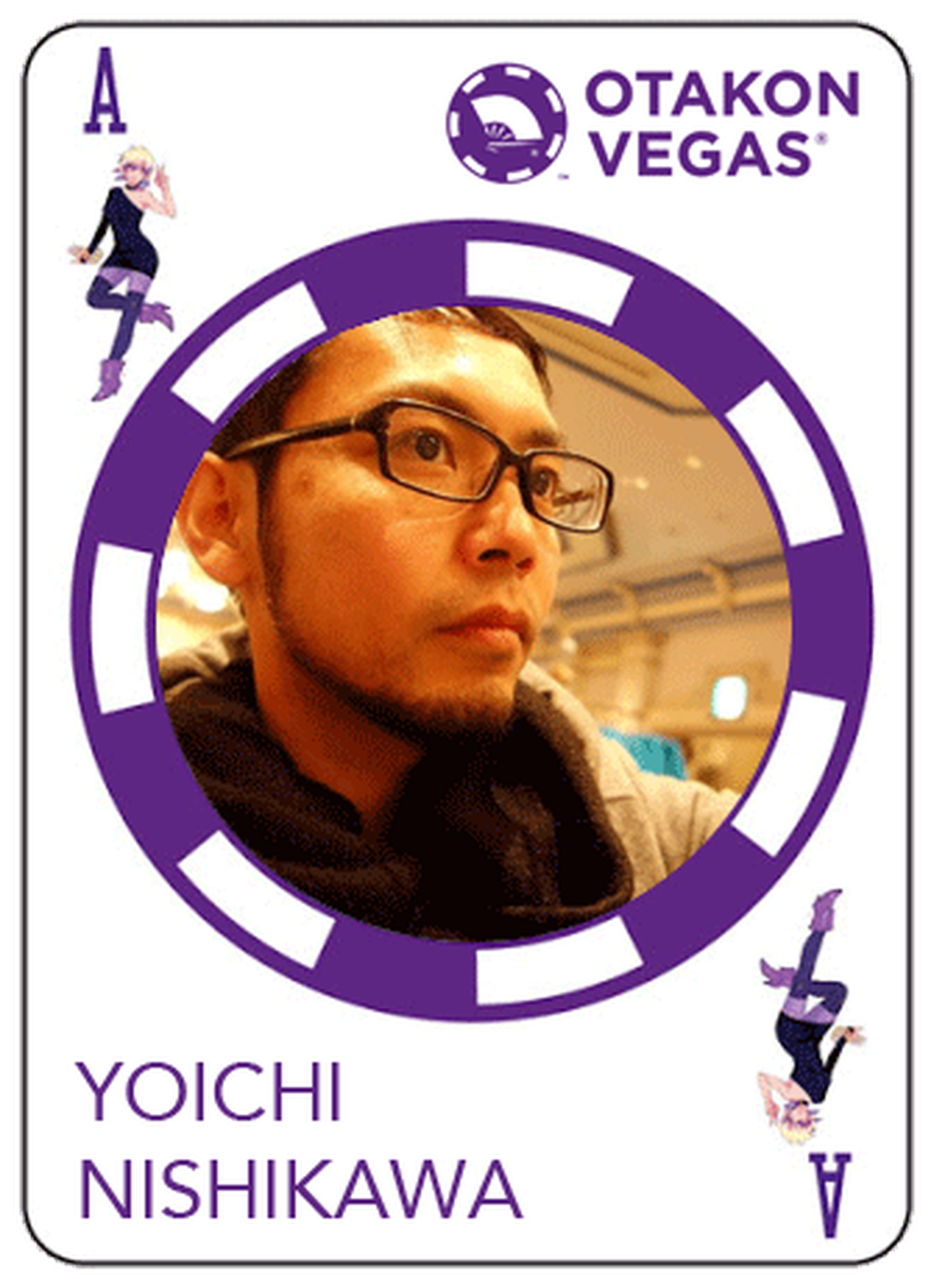 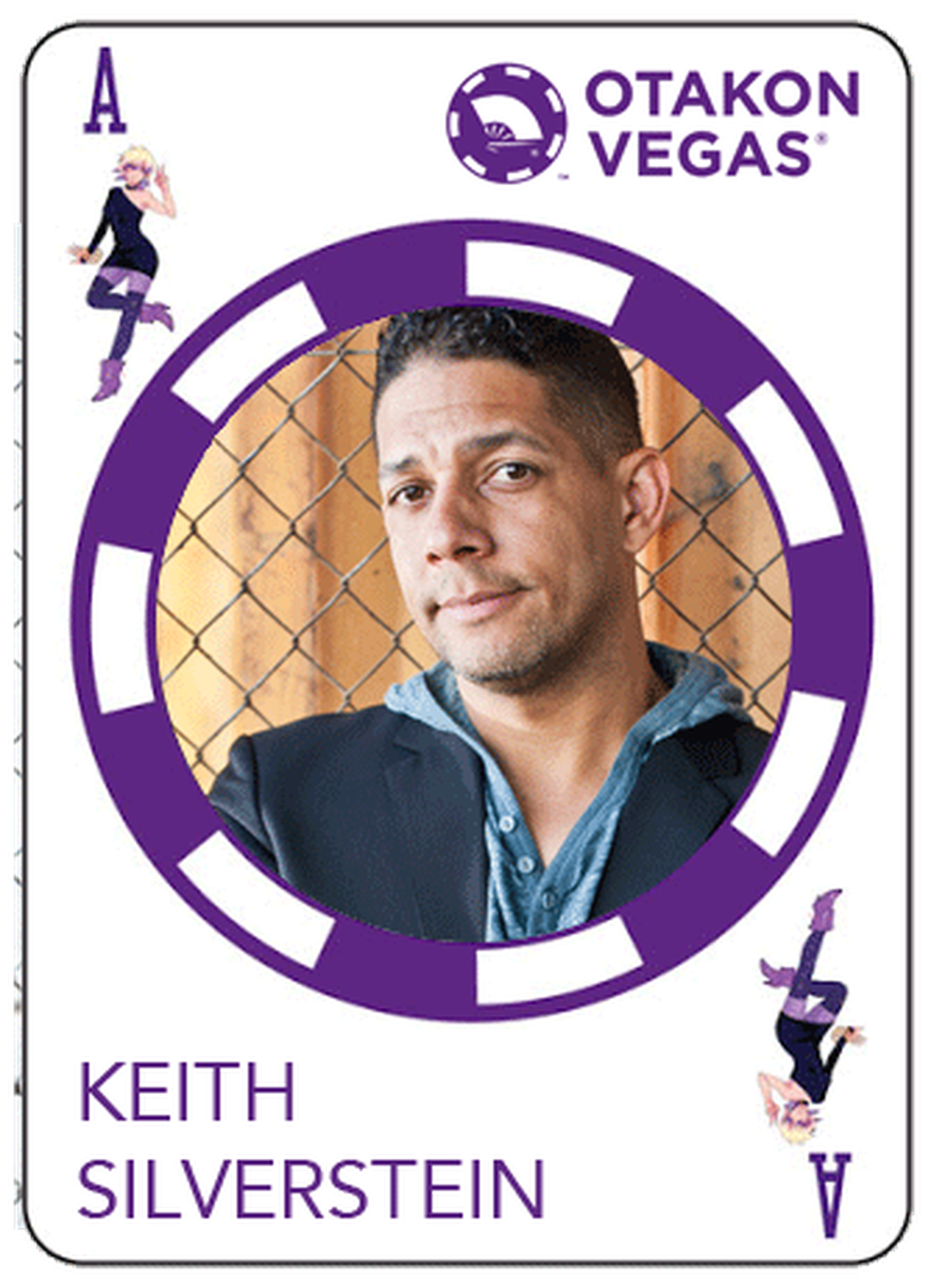 Keith Silverstein is a veteran voice actor with an impressive and diverse list of credits. He's the voice of Torbjorn in the smash hit game Overwatch, Hisoka on Toonami's Hunter x Hunter, Hawk Moth on the fan favorite Miraculous: Tales of Ladybug & Cat Noir, Speedwagon in JoJo's Bizarre Adventureand most recently joined the cast of One Piece Film: Gold as mega-baddie Gild Tesoro!

He can also be heard as Vector the Crocodile in the Sonic The Hedgehog franchise. Resident Evilfans know him as HUNK. Street Fighter fans will recognize him as Gouken. To fans of Viz's new Sailor Moon he's the maniacal Professor Tomoe.

Other notable credits include: Lupin the Third in Lupin the Third: Jigen's Gravestone, Kirby O'Neil in Teenage Mutant Ninja Turtles and Char Aznable in Gundam The Origin. 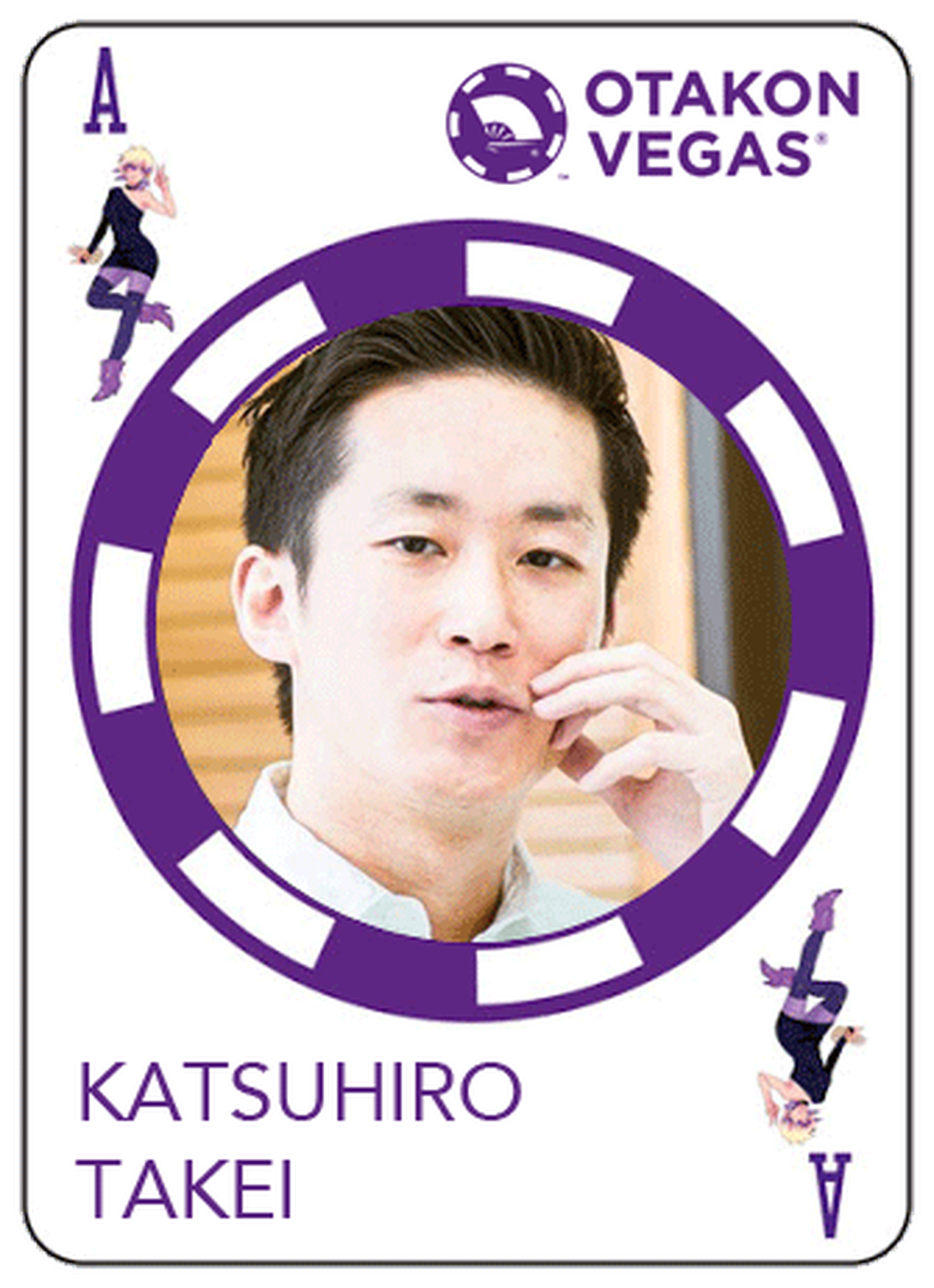