Otakon Vegas is a sister event to Otakon®, one of North America's largest celebrations of anime and East Asian popular culture.

Started in 2014, Otakon Vegas will be returning for our fifth year at the Planet Hollywood Resort & Casino, location right in the middle of the Las Vegas Strip!

Otakon Vegas 2018 is scheduled to feature:

We are a 501(c)(3) educational non-profit organization, with a mission to promote the understanding and appreciation of Asian culture, primarily through popular culture. 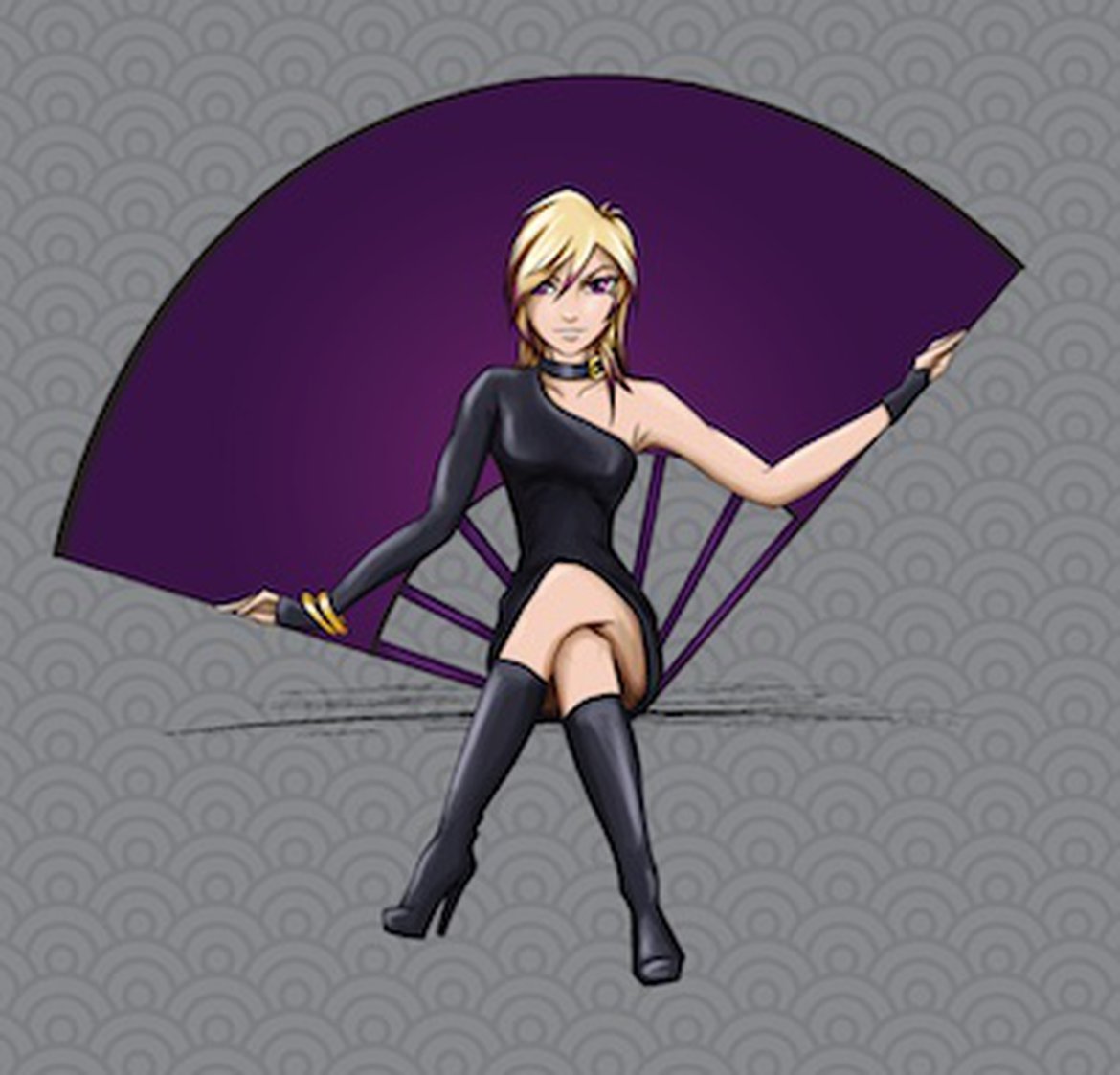